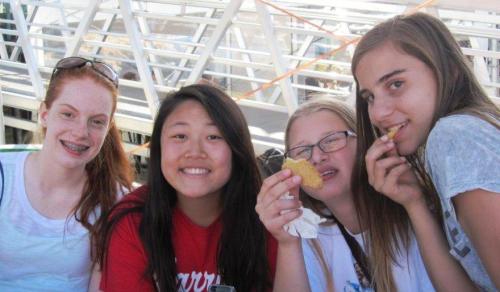 Parents tell me their teens won’t talk to them, but teens tell me their parents don’t listen to them. There’s a desire on both sides to communicate, so where’s the breakdown? While it can be frustrating to hear “Fine,” “I dunno,” and “Whatever,” it’s not all the teenagers’ fault.  Here are ten mistakes parents make when trying to hold a conversation with their kids.

If you recognized yourself in this list, don’t despair. Pick one or two and make a change.  Remember that your teens want the same things you do:  to be listened to, to be taken seriously, and to be understood.

Maybe they’ll even return the favor!